The Neviera is less than 100 m from the historic house Cagnazzi in Altamura. It’s inside a building where the winch to lift the ice blocks was placed. This mechanism was placed between the original basole, a tile floor extracted in the quarries of Giovinazzo and commissioned in 1875.

This structure was aimed at keeping the ice to be sold, to avoid melting before it reached the market. The construction is divided into two rooms, the front room with the winch, and the second room in which is the neviera. The latter is more than 10 m deep and has a remarkable volume. It is accessible directly from the outside through a staircase, which opens into trenches, the purpose of which was to allow the transport of snow inside the structure.

It is one of the best preserved examples of this structure and, for this reason, it has a high educational value in telling the snow industry and trade and its economic importance and to understand how the short cold chain worked before the advent of refrigerators.

The neviera is currently used as a wine cellar. 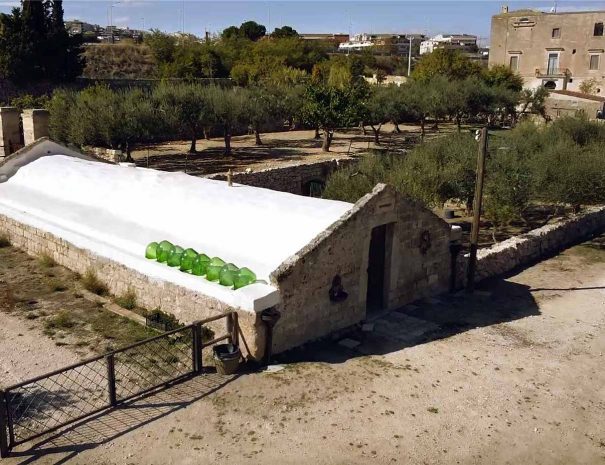 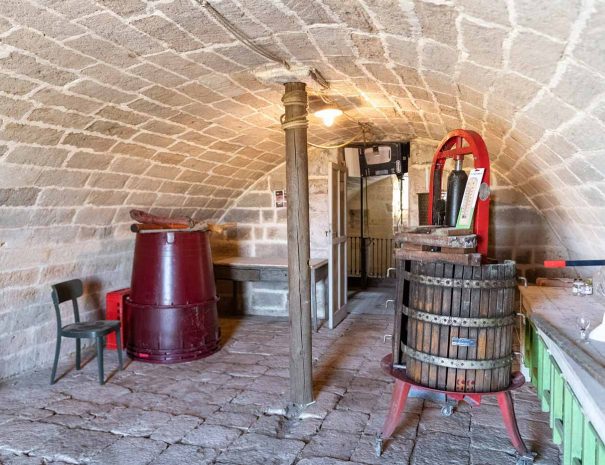 dimora-storica-cagnazzi-nevera-murgia-puglia-matera-02
The production of snow allowed emigrants from Altamura to have great economic success in America.
We use cookies on our website to give you the most relevant experience by remembering your preferences and repeat visits. By clicking “Accept All”, you consent to the use of ALL the cookies. However, you may visit "Cookie Settings" to provide a controlled consent.
Privacy Policy
Cookie SettingsAcceptReject
Manage consent